Anybody here in NY? I want to start a bandContinue

About me
Crash Cummings is a guitarist, composer, and bassist based in New York City. Official Website: crashcummings.com

First song from the last album of my Black Metal band Nerraka. Check it out!

Are there any particular shows, that you still have very fond memories about and can you recall which one was the biggest gig of them all?
Chris: “Hollywood Palladium, 1987 opening for MOTORHEAD. We had just done twenty dates with MOTORHEAD from New York to California. The band was really tight, I really felt like a rock star that day driving to the show in my car. I had a great looking girl with me, Rose Vito. El Duce from THE MENTORS was in our dressing room asking for beers and if he could tell jokes for a quarter. One of the best days of my life! Also, on that same tour, the show we did at Bogarts in Cincinatti, Ohio. A funny story I have never told in public before. The night before the show was an off night on the tour. We were in Cincinatti and the club was having a pre-show party. We went to the party and we met some hot girls. We started talking to them and we were using all our L.A. charm. One of the girls said to me: “You guys look like you have aids”, so they left. Mark Marshall and I were laughing at them. The next night after our show with MOTORHEAD, the same girls came to our dressing room and we had a great sex party with them. The one that thought I had aids, I had sex with in the toilet. It was amazing how fast they lost their fear of aids with us. The same girl later came to stay with me in L.A. I almost never let her out of my bedroom. I had a great timeand I hope she did.” 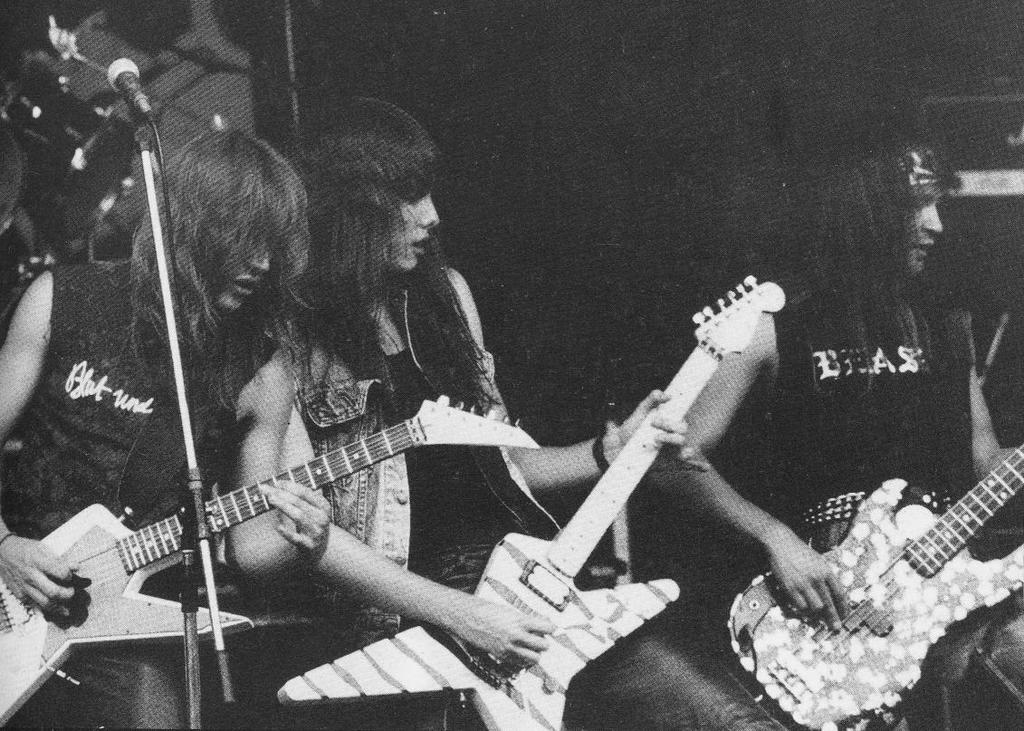 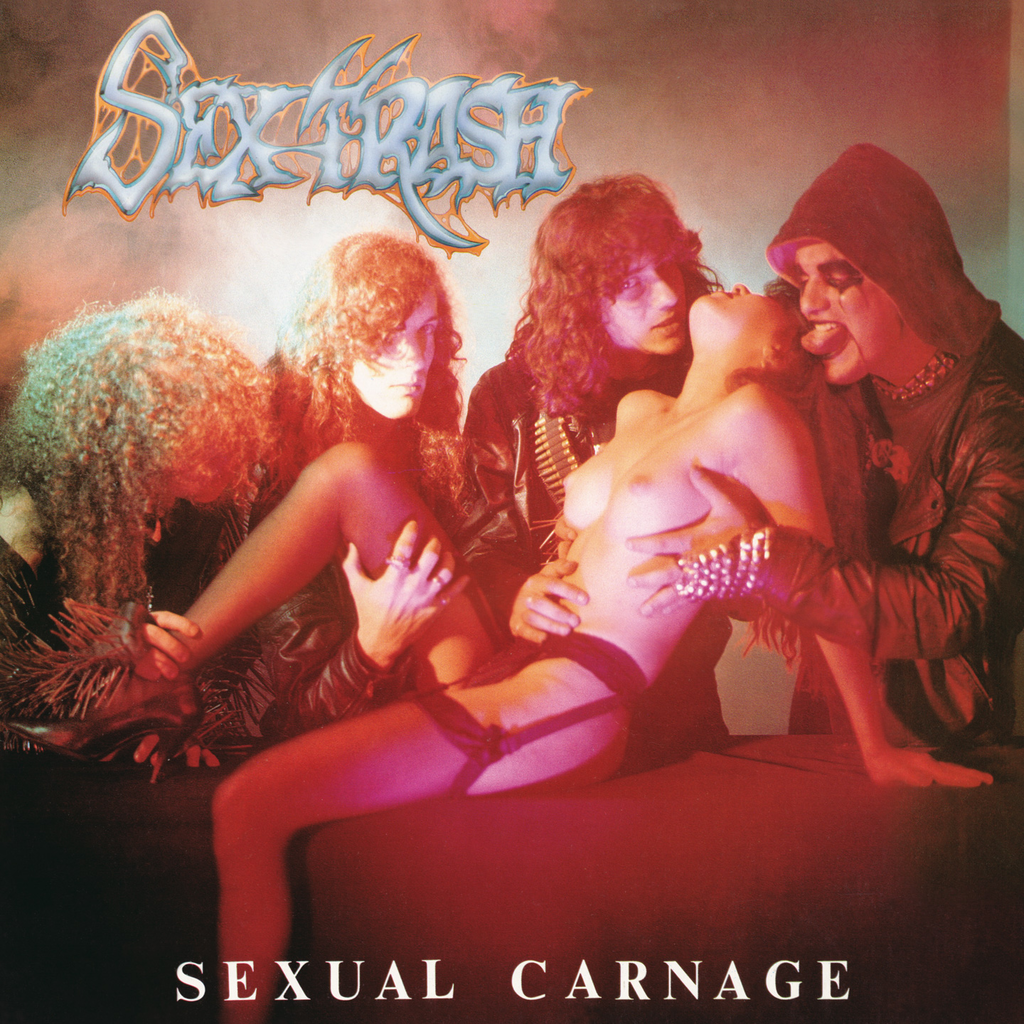