Do you guys agree, that with the all female band Matriarch- the Opera is off the chain\m/  Wickedly beautiful when it’s combined with the guttural vocals? They are in a class of their own;however, I wish there were more bands like them :(

what are your thoughts on these sexy Witches? First song from the last album of my Black Metal band Nerraka. Check it out!

Awesome new Rock cover! Maybe some would consider to be a metal cover.

Y&t slaughterhousechurch stockholm.
I always wanted to see this band live and boy do they delivered. Dave Meniketti is so good . Stay metal all friends..... What I am offering you metal heads!

I would like you to do me a favor, I want you to share this by any means how. Yes, This post (blog) please share it on all social media's. I would like to make an offer to anyone in the music industry especially metal. Here are my skills:

kevins corner 12am on the dr fukk show friday mournings eastern time then repeated on sares invasion at 1pm eastern time friday afternoon then the kevin warhaft show saturday 11am to 1pm eastern time on http://www.thatmetalstation.com send me your music in a dropbox link or other way i can download it kissfankevinwarhaft@gmail.com or kevinwarhaftshowkevinscorner@gmail.com

latest Jam in Colombia after work in a business trip!!!

Am new here. Looking to meet people to collaborate with on music. I do not know anyone with similar taste near me and I do not drum. Singing and playing guitar gets boring alone. I've thought of trying something like Burzum (that is by myself)... But even he collaborated with friends...

Can Ghost bc be considered a metal group?

Ghost bc are very popular right now among metalheads.. But are they a metal group?

A couple of months ago I discovered the band
Caladan Brood and I loved it.
Wat about you ??

I always thought far beyond driven and I definetly won't change my mind about that, but not everyone agrees. Leave your thoughts in a comment

Man i never go to the radio for music. It doesn't matter what genre the station is, radio music is always trash

Man i never go to the radio for music. It doesn't matter what genre the station is, radio music is always trash

Long hair or no hair? 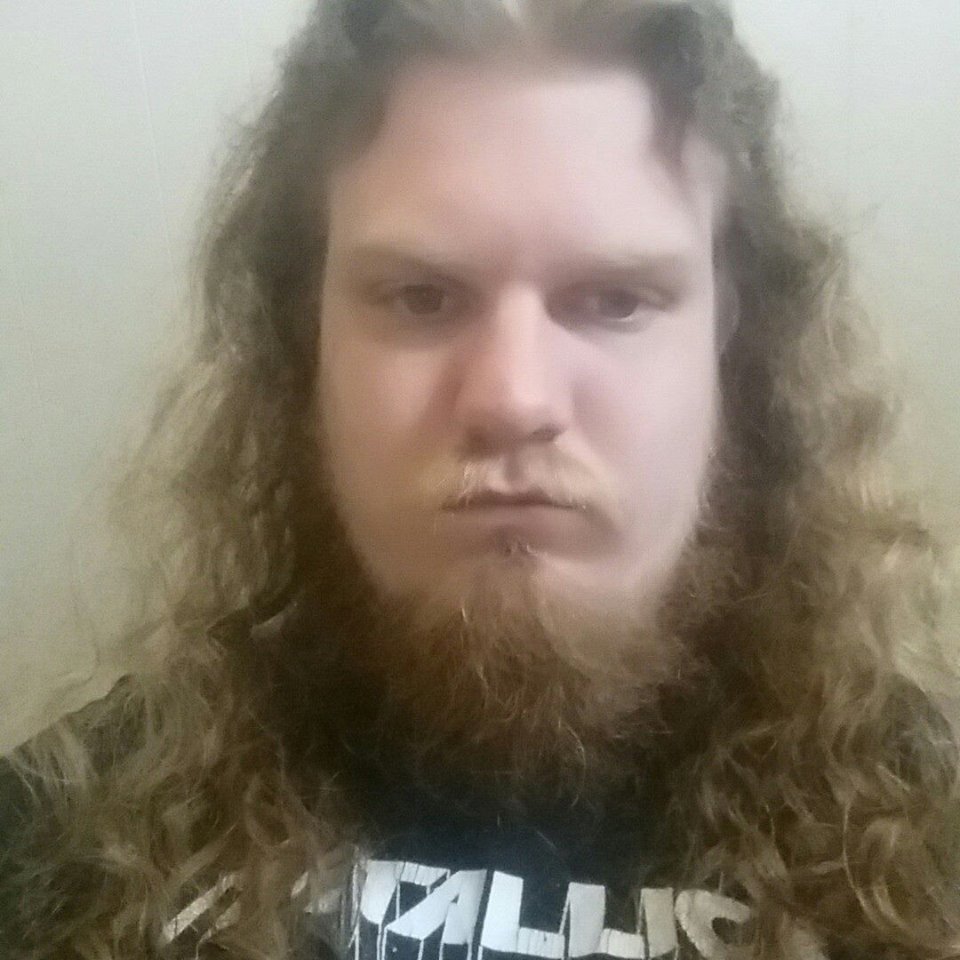 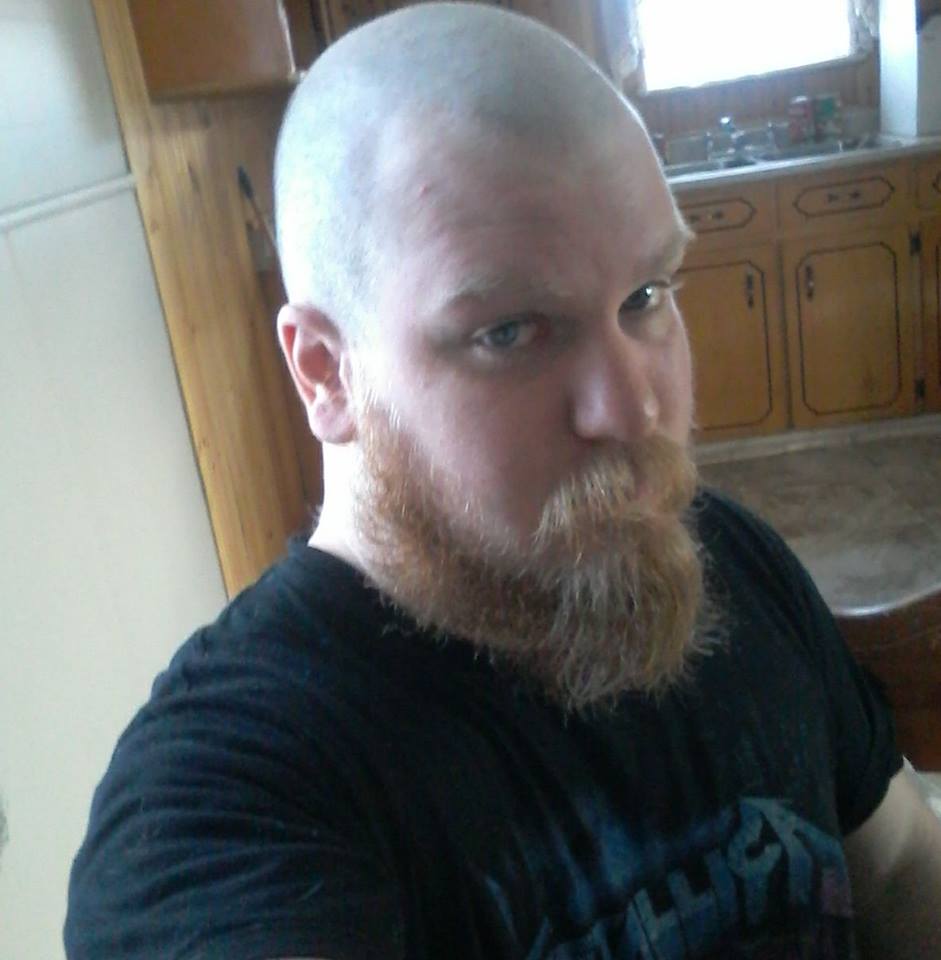 Does anybody else feel like they’ve lost themselves after getting they’re long hair cut off? I recently got my long hair cut and I just don’t feel myself anymore. 
Ozzy Osbourne and Zakk Wylde have reunited! The guitarist has rejoined the Prince of Darkness’ band and they’ll be together onstage for Ozzy’s upcoming 2017 shows!

It was 30 years ago that Ozzy Osbourne and Zakk Wylde first teamed up, taking over for the legendary Jake E.…

Stiliyana is now a member of Metal Mansion
Sep 10
Welcome Them!

Started by MetalCece in General. Last reply by Kyle Aug 8. 11 Replies 1 Like

Has the mosh pit truly died?